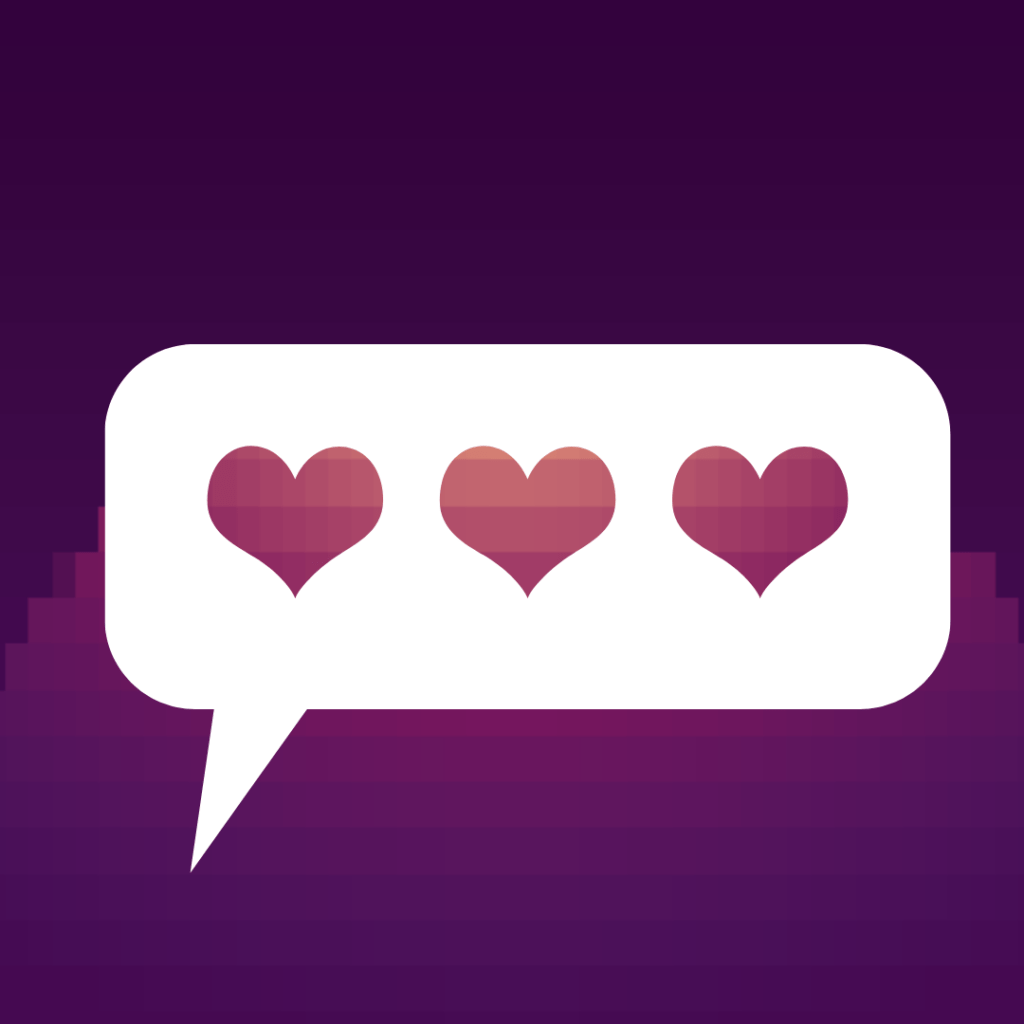 (Not) Getting Paid to do What You Love

Duffy sheds light on what exactly it means to not only be an influencer or a creator, but also on “making it” financially on social media. This book is perhaps one of the best investigations into how a few success stories are the exception rather than the rule when it comes to “making it” on social media. Read if you want to learn the nitty gritty of “aspirational labour.”

It is only possible to understand the rise of social media influencers in the context of “Web 2.0,” which represents the springboard of social media celebrity. Set on uncovering
“how, and why, social media—or Web 2.0—produces subjects,” Marwick asks: “what types of selves are people encouraged to create and promote while using popular technologies like Facebook, Twitter, and YouTube” (5).

Indeed, the digital age has ushered in a new sort of neoliberal value system in which self-promotion and self-branding affects one’s social value online and offline, attributing greater cultural, social, and economic value on attention-seeking and visibility. One enterprising outcome of this new digital environment is the rise of the “microcelebrity,” “a type of internet-enabled . . . state of being famous to a niche group of people” on the internet that requires the development of a persona, performance of authenticity, and engagement with users/fans in a specific community (e.g. the beauty community, the gaming community, the fashion community, the holistic health community, etc.) (114).

While the term microcelebrity is useful for understanding the rise of celebrity on social media, it is evident that many so-called microcelebrities have attracted fanbases that rival those of traditional celebrities, calling into question the continued relevancy of the term “micro.” Nevertheless, Marwick’s book is excellent in terms of forming a genealogy of the evolution of celebrity on social media, and helps pinpoint the roots of social media celebrity in Web 2.0, given the sustained analysis on technological affordances that have allowed such forms of digital celebrity to emerge.

By David B Nieborg, Brooke Erin Duffy, and Thomas Poell

While the whole book covers much more than a subject as specific as influencers and creators, there is one chapter of this book which cannot be left unread when in the context of creator studies. Sujon’s chapter focuses on the role of social media as a place for streaming and video content, which, at the moment, is one of the main types of content produced by creators and influencers. The chapter gives a brilliant overview of the tension between community and commerce, as well as creative work as affective and relational labour.

From Celebrity to Influencer: Tracing the Diffusion of Celebrity Value Accross the Data Stream

By Alison Hearn and Stephanie Schoenhoff

Hearn and Schoenhoff contextualize the rise of the social media influencer, or “SMI,” as a continuation of celebrity systems and formations that have developed throughout the twentieth century stemming back to glitzy, glamourous Hollywood—an industry which differs as well as precipitates social media celebrity circuits and conduits of visibility. The authors describe how the self, increasingly branded for the digital age, becomes a “commodity sign,” for it exists “as both a worker and a bearer of a promotional message about work and social value in general” (195). All of this, of course, is rooted in the ballooning of capitalism.

As traditional jobs disappear, achieving celebrity status grows into an increasingly realistic goal. It is wise indeed not to confuse visibility and conventions of celebrity privilege, however, for “real” celebrities have access to resources that social media influencers typically do not.

Does a “real” celebrity tweet their own posts? Probably not.

The Nested Precarities of Creative Labor on Social Media

As we enter a new digitally enabled economy, one dominated by platforms and platformized forms of labour and cultural production, it is urgent that we understand how those working and making a living on these platforms are adapting. According to the authors, platformized work is precarious, for platforms can change in an instant; because creators depend on platforms, they are essentially at their mercy. One must not mistake visibility with control; those who control the platform ultimately reign supreme when it comes to determining the terms and conditions of the work environment—and creators are almost never consulted.

While ample research has focused on the ways in which digital platforms have subjugated platform workers—read: influencers, creators, and microcelebrities—to precarious labour conditions, O’Meara opts to focus on how they come together in solidarity to perform acts of resistance. O’Meara focuses on “engagement pods,” which are “grassroots communities that agree to mutually like, comment on, share, or otherwise engage with each other’s posts” to generate participatory activity that effectively manipulates the algorithms and boosts visibility (1). If you are interested in learning more about various forms of platformized acts of resistance, O’Meara’s article is a good place to start.

“You Need At Least One Picture Daily, if Not, You’re Dead:” Content Creators and Platform Evolution in the Social Media Ecology

By Arturi Arriagada and Francisco Ibañez

This article serves as a kind of next step after taking on “Studying Platforms and Cultural Production”. Here, the focus is specifically more on the creators and how when platforms change, creators have to change as well. It is about the recursive development of platforms and creators and the ever changing practices of creators in an attempt to both make it and stay there.

By Stuart Cunningham and David Craig

Speaking on the topic of what process of change creators find themselves a part of, Cunningham and Craig here try to show how the relationship between platforms and creators might not always be as straight forward as one might think, with both top-down and bottom-up practices coming together. This is also a great article for the concept “Social Media Entertainment,” a “term that encapsulates the emerging industry of native online cultural producers together with the platforms, intermediaries, and fan communities operating interdependently, and disruptively, alongside legacy media industries and across global media cultures.“

Lawson notes that while most research focuses on how platforms are spaces of “precarious, gendered, often exploited labor” (600), it is also insightful to think of platforms as spaces of public debate. Conversations around race are indeed fraught, and sometimes, when a company is caught in a racist controversy—which, unfortunately, happens all too frequently—influencers promoting their products inadvertently take on the labour of “calling out” the company’s racism. Lawson observes how, along these lines, racialized beauty bloggers—whose currency with fans includes the consistent outpouring of authenticity and honesty—perform anti-racist work to defend their personal brand against beauty companies who become embroiled in racist scandals. In effect, these racist scandals have a trickle-down effect that creates more work for racialized creators.

Alternatively, some beauty influencers, while they might not actively engage in anti-racist work, will choose not to promote or review their products in order to remain silent and escape the scandal, resulting in loss of income for not making content that would get high engagement, especially considering the increased buzz swarming around social media scandals.

Back to Issue III: Digital Actors from Influencer to Creator